Rules of the Road


Rules of the Road

An operator who is permitted to give a hand and arm signal shall give the signal from the left side of the vehicle as follows:

An amendment to the City Code of ordinances was made on December 13, 2011 to replace the standards for sidewalks in the City of Brownsville. The amendment changed the sidewalk requirements expanding the width to 7.5 feet in the downtown area and 4 feet adjacent and parallel to other properties.

In response to the growing influx of bicyclists and bike-related businesses, the City of Brownsville created an ordinance for bicycle specified parking. To boost the transportation through bicycling, the City adopted the Bicycle and Trail Master Plan which outlines the implemented and future plans for a series of bike trails. By creating bicycle parking requirements, the City verifies the availability of safe and convenient bicycle parking. As such, bicycle parking spaces are required in the City of Brownsville for all new development and major renovations in the city. Identified in Ordinance 2013-235.82, the number of bicycle spaces is dependent on the general use structure such as a commercial, civic, residential or industrial space. Also within the Ordinance are the standards for bicycle parking spaces. Provisions such as well-lit areas for parking a bicycle, accessibility, location, clearly marked spaces from the entrance of a building, and signage should be observed.

This resolution was created to allow the City to incorporate Complete Streets approaches as a way to address a wide variety of societal challenges, including pollution, climate change, traffic congestion, social isolation, obesity, physical inactivity, limited recreational opportunities, sprawl, population growth, and safety. It also reinforces the importance of creating a comprehensive, integrated transportation network that enables safe travel by all users, including pedestrians, bicyclists, and other vulnerable road users.

This resolution was created in response to the Bicycle and Trail Master Plan. This resolution states that the City of Brownsville accepts NACTO (National Association of City Transportation Officials) Urban Streets Design Guide and Urban Bikeway Design guide as a resource for guidance on the development of bicycle facilities. This guide will improve the City transportation network. 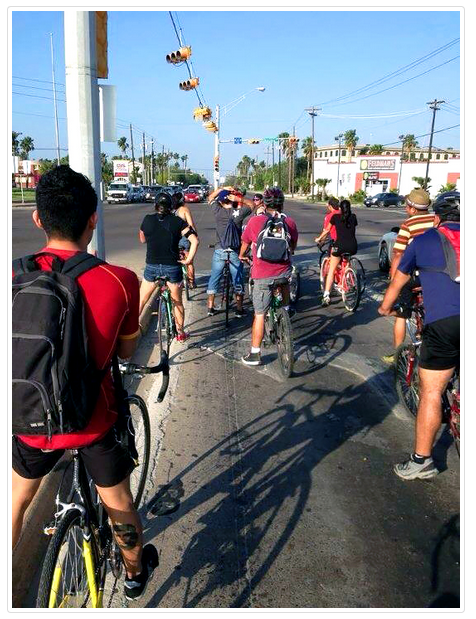 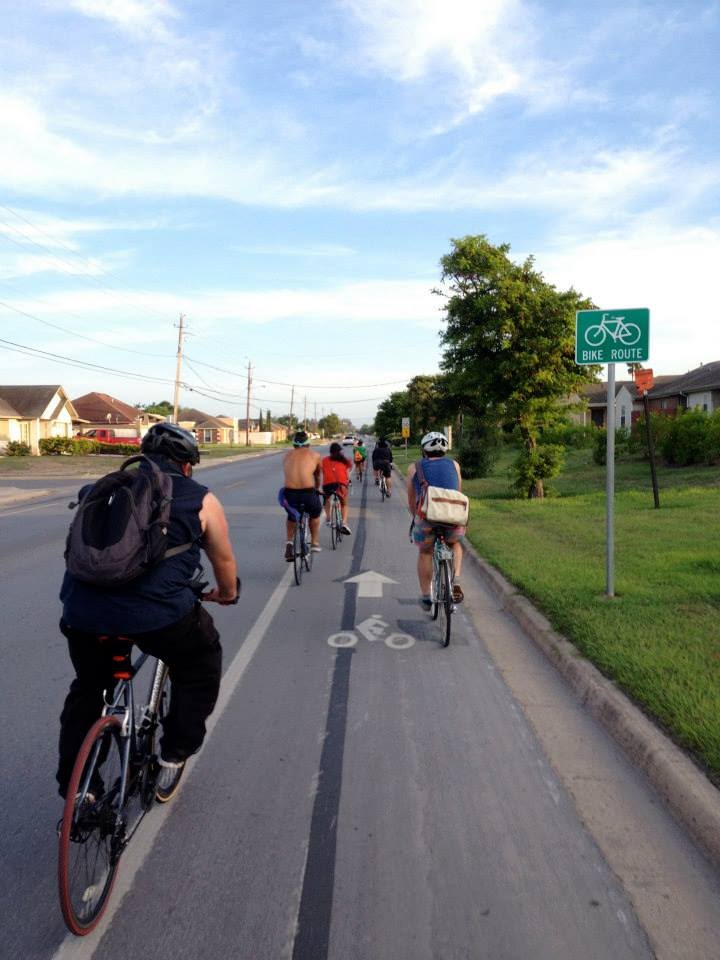 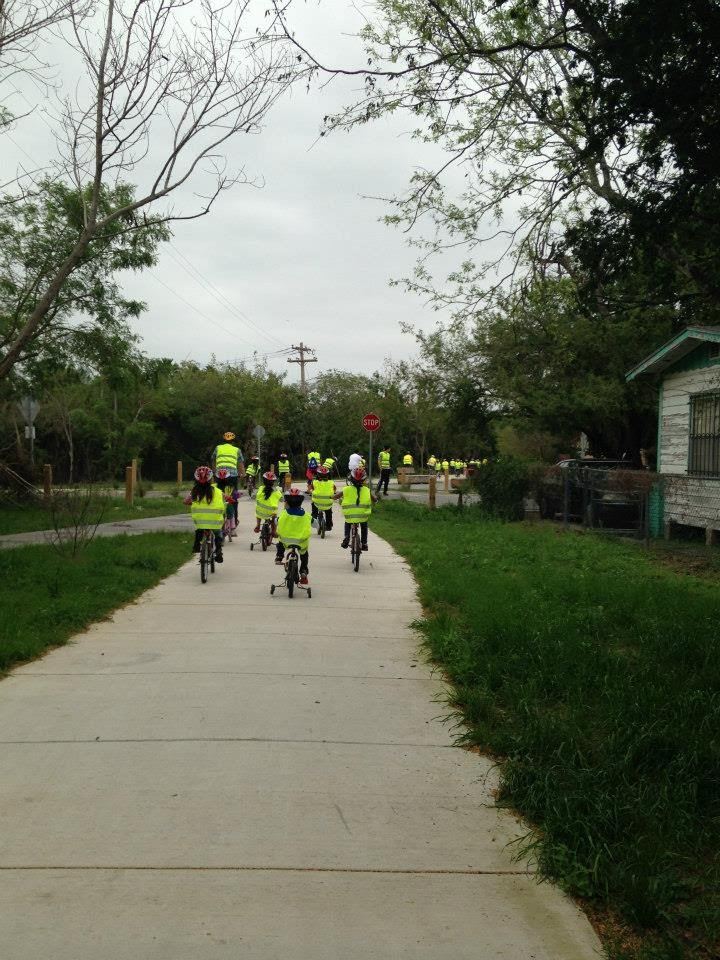 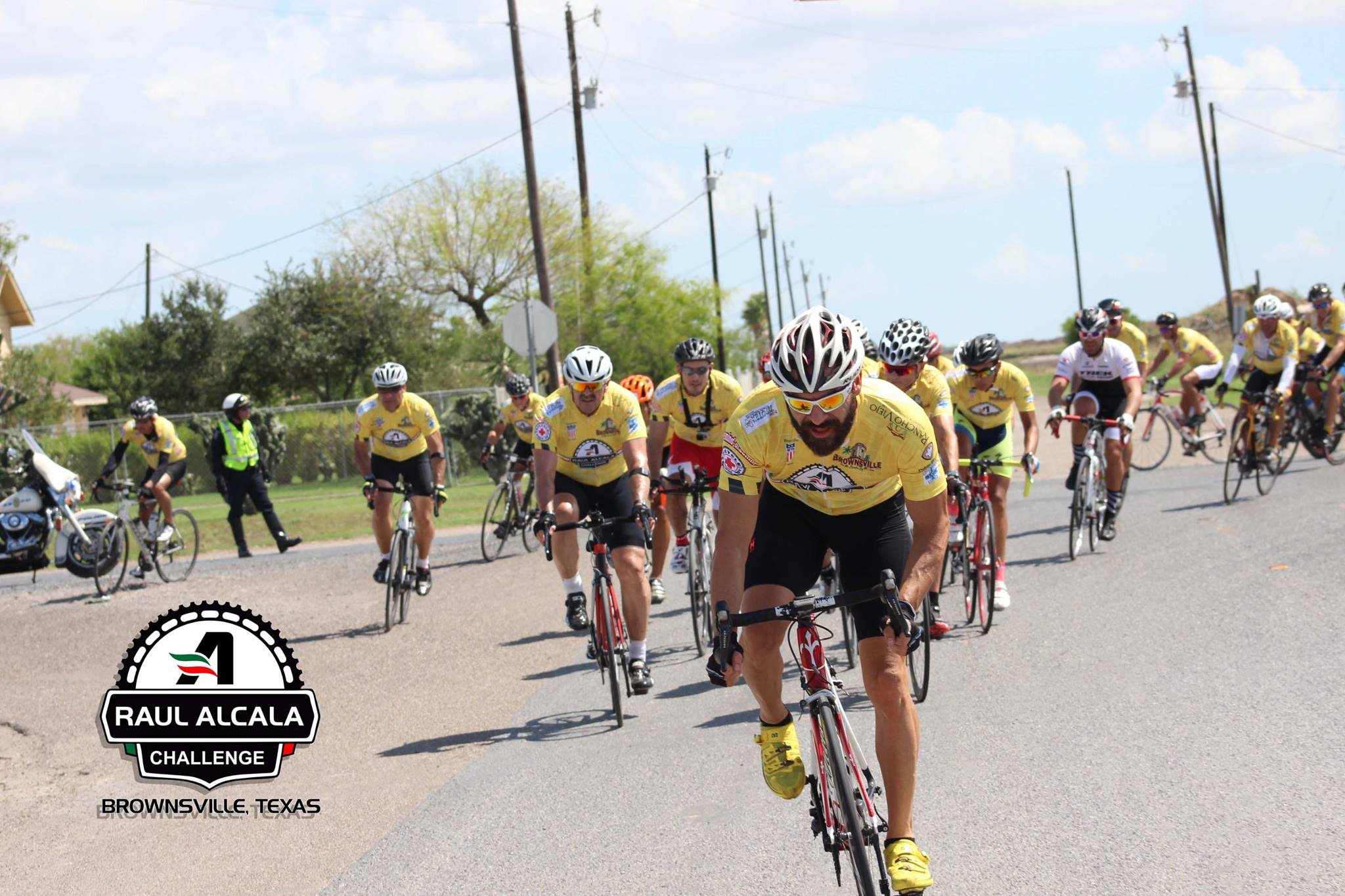 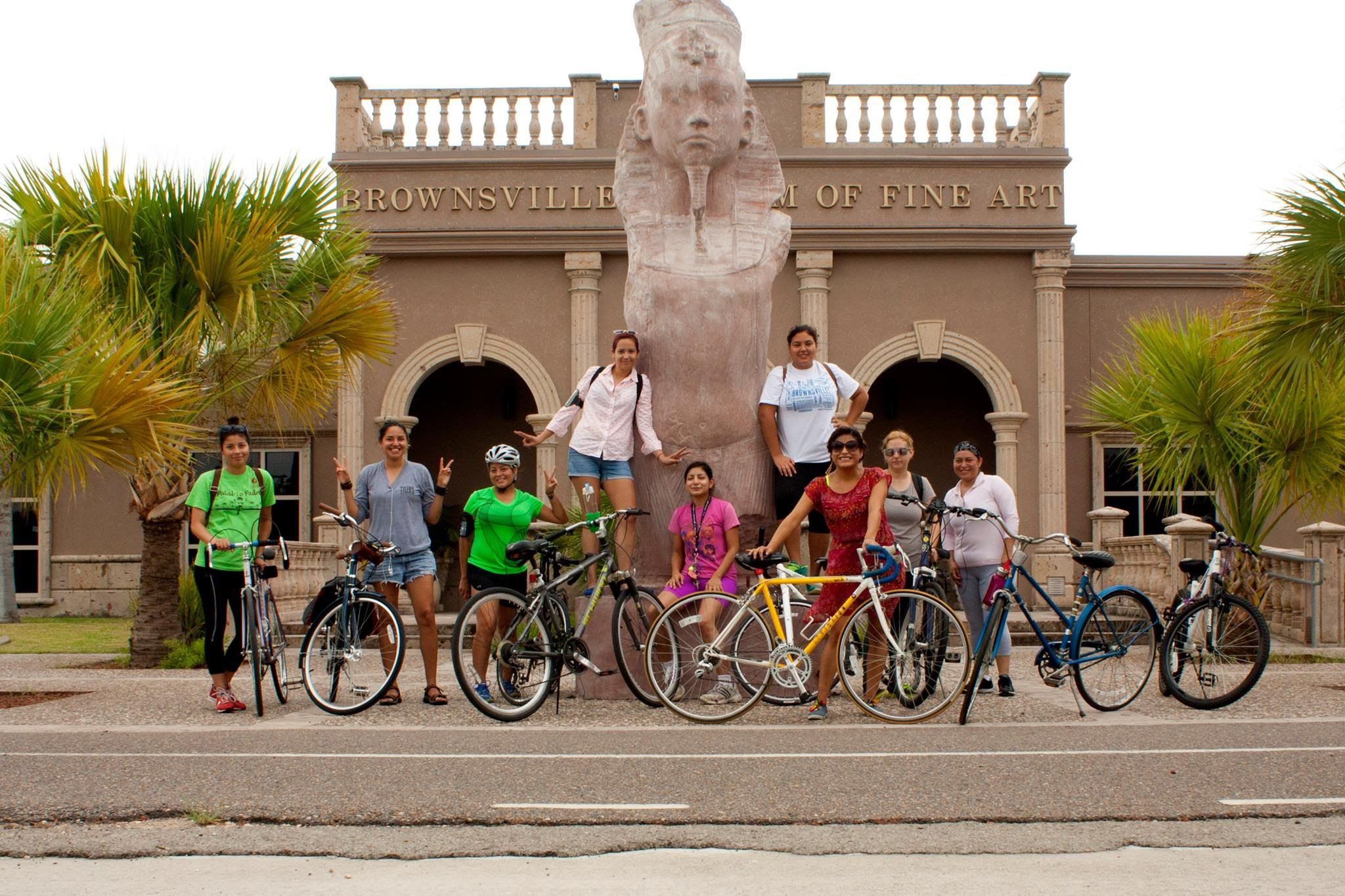 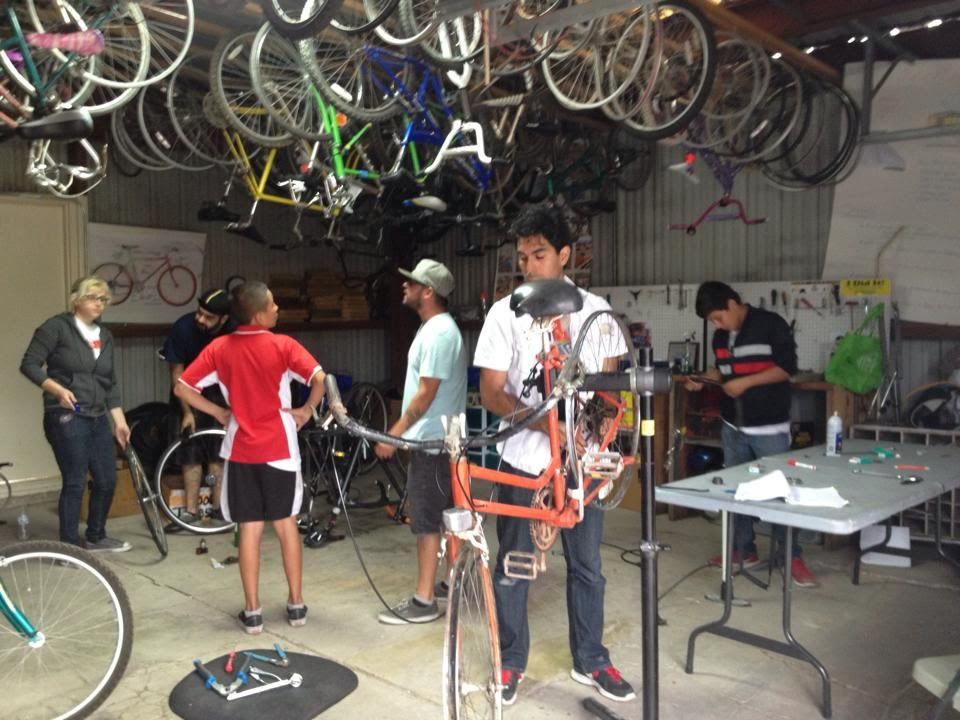 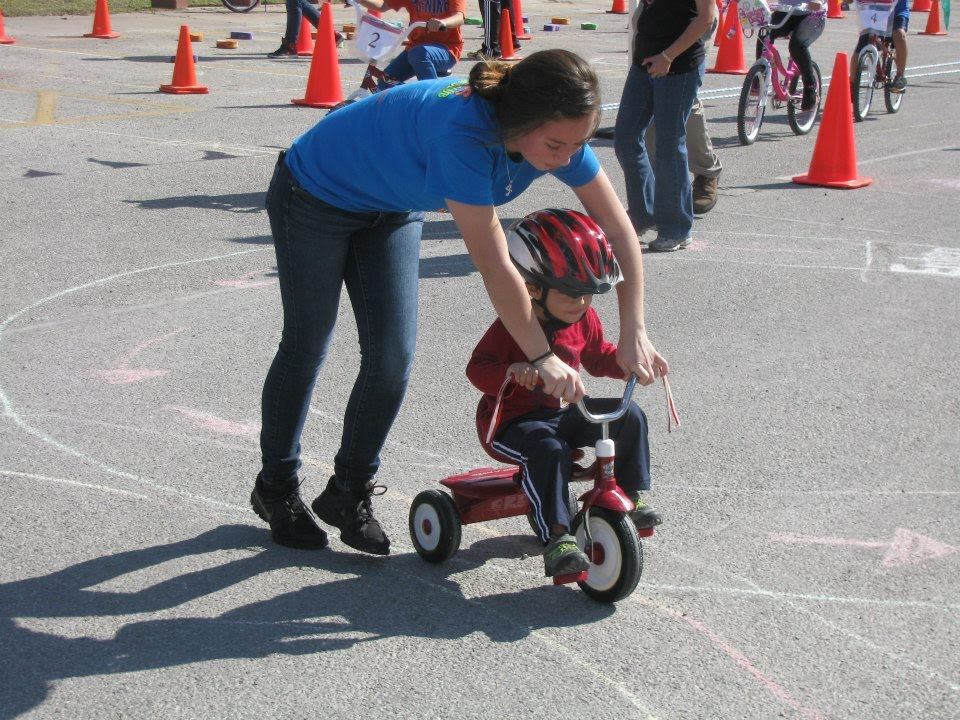