This facility has not yet been rated.

If you decide to visit a park or trail, please abide Current Declaration Amended of Local Disaster For Public Health Emergency Order guidelines.   Maintain distance--Stay 6 feet away from other people.   Avoid mass gathering. No crowds, no groups. Face coverings and masks are recommended.

Thank you for your patience and understanding as we take these measures to prevent the community spread of COVID-19.  Stay safe, stay healthy.

This Park is located adjacent to the city library and shares an entrance drive and parking.  The park  consists of veteran memorial walls and placards, mulit-purpose lawn, and landscaping.

Celebrating the rich heritage of veterans from the Brownsville community, this park is a beautiful living memorial. 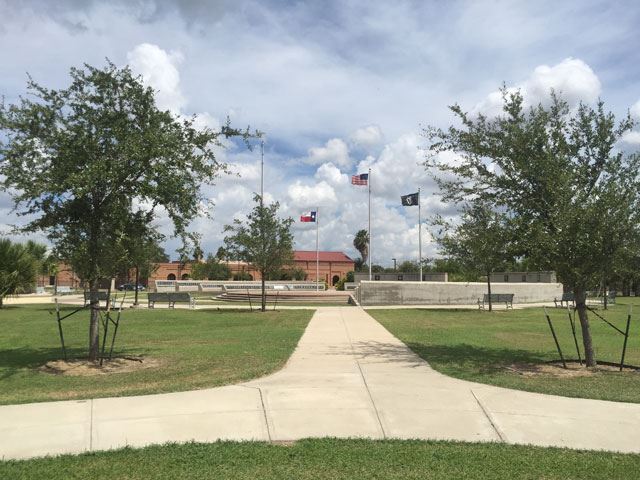 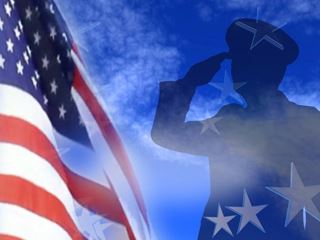 The park  focuses on large concave concrete slabs on which are attached the names of Brownsville area veterans. Names from World War II to Afghanistan are included. The center of the memorial contains three large flag poles centered on a concrete base with a start embedded within it. Also in the park is a memorial to Medal of Honor Recipient, and Brownsville native, Sergeant Jose M Lopez.
Excerpts from article by Jacqueline Armendariz, The Brownsville Herald Brownsville Herald, October 11, 2011:
"... is [a] living monument at Veterans Park — with the names of thousands of Brownsville soldiers engraved on granite slabs" veteran -Raul J. Leal Jr.
Leal, a Korean War veteran, was the commander of the local American Legion John Hanson Post #43, which organized the project for the development and construction with the City for this park. Each slab holds 40 names each in total the monument will host 7,000 names, which features the names of both living and deceased soldiers native to Brownsville.
"They have a tendency to make every veterans' park a memorial," Leal said. "So, if you made it a memorial we'd have one-third of what we have here for only those killed in action or who have passed away. ... This is why we call Brownsville Veterans Park a living park."
The monument has been a project created for veterans by veterans in 2004, the $1.05 million Veterans Park project was finalized by the City Commission and the park was dedicated on Memorial Day two years later. 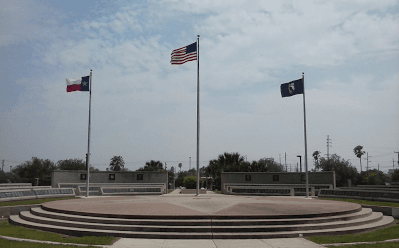 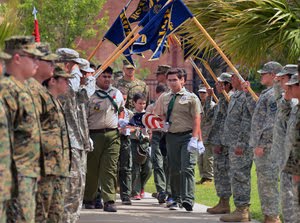 The monument honors veterans from World War II to current conflicts, including the Afghanistan War and its Operation Enduring Freedom.

Public works superintendent Carlos R. Nunez has overseen the building of the concrete walls where the granite nameplates are installed.
"It makes me feel very proud, like I can serve the city," Nunez said of his involvement. "In the end, we're trying to give the veterans the recognition they deserve."
The American Legion aimed to make the park an educational extension of the library by creating two murals showing the locations of conflicts from the 18th century to present on world maps.

Memorial Wall
Contact the Parks and Recreation Department with a valid  DD-214 verifying honorable discharge and born in Brownsville in order to be added to the wall.
1338 East Street
Brownsville, TX 78520
Phone: 956-547-6860